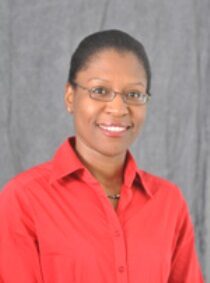 Odette Williamson has been a staff attorney at NCLC since July, 1999. Prior to this she was an Assistant Attorney General in the Massachusetts Office of the Attorney General where she concentrated on civil enforcement actions against individuals and businesses for violation of consumer protection and other laws.  As an AAG she also served on the Elder Law Advocates Strike Force to combat unfair and deceptive acts against elderly citizens. She attended Tufts University and Boston College Law School where she was a staff writer and editor for the Uniform Commercial Code Reporter-Digest. She is also admitted to the Massachusetts bar.

She is co-author of NCLC’s Foreclosures and Mortgage Servicing.